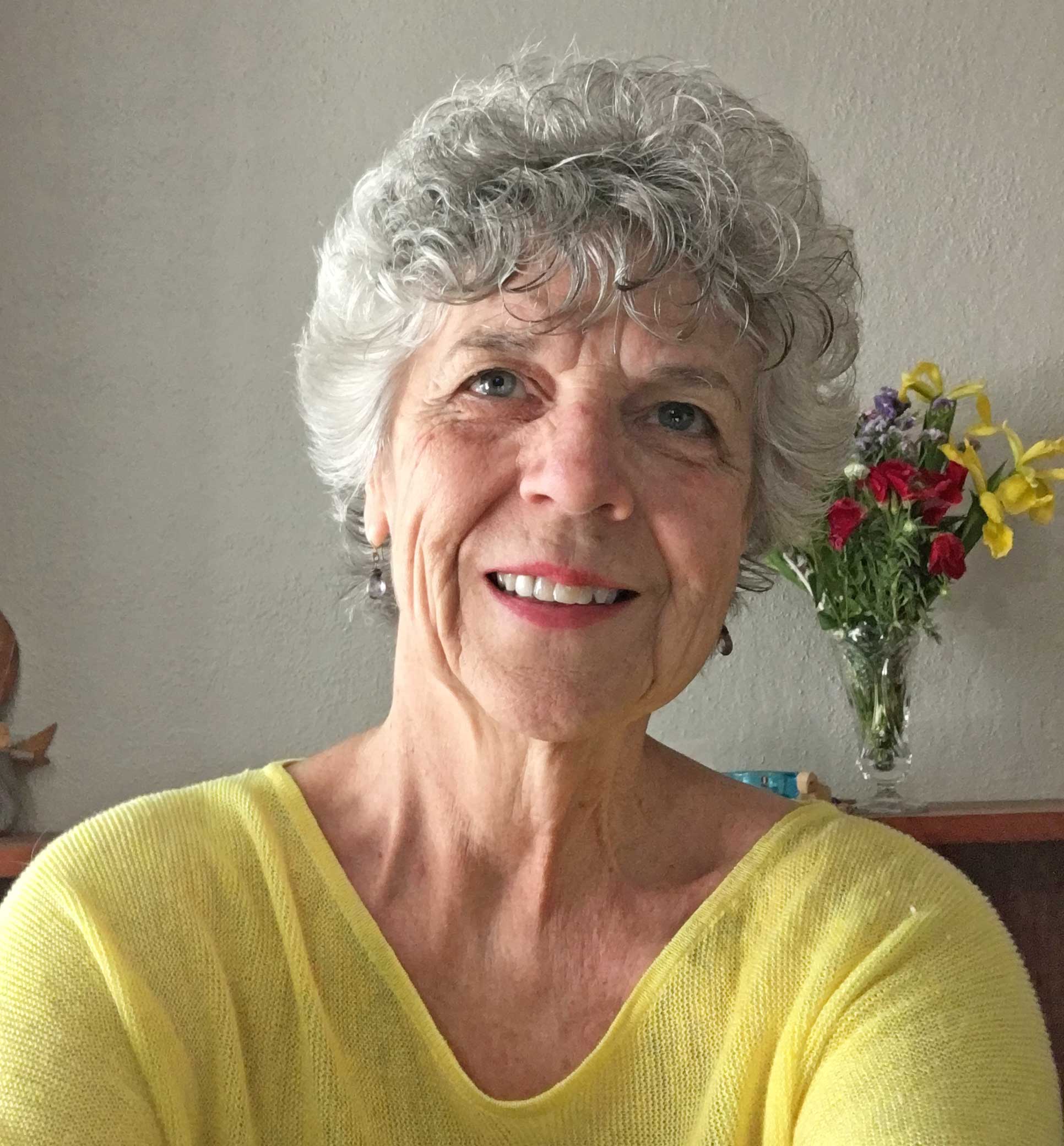 Do you remember the first time you observed or participated in a celebration that transported you toward the land of awe?  When my sons were little, I was introduced to the idea of an Advent Garden where children walk a spiral of greenery carrying an unlit candle placed in an apple. When they reach the center, where sometimes a lovely “angel” awaits with a lit candle, they light their own candle and then place it on a cutout star somewhere along the path as they leave the spiral.  As time goes by, the darkened space softly begins to shine with warmth and beauty from all the candles along the path, and a sense of reverence and stillness arises.  Such a soothing way to begin the weeks preceding Christmas.

As I read about it and began to picture it in my mind, I knew it was something I wanted in our lives.  The culture of commercialism was a bit overwhelming with Christmas décor showing up in shops even before Halloween was over!  And then there were all the “events” to delight young and old.  Actually, many of them were lovely – the Nutcracker, bell choirs, caroling, cookie exchanges, secret Santa gatherings – it was just simply too much “going and doing”.

As I began to read about and deepen my relationship to Advent, my heart yearned for simplicity.  Then I learned about a way to focus on simple meaningful beauty and reverently mark the weeks as they unfolded.  If Advent was really about anticipating “something coming”, a gentle emergence over a period of time, how might we honor it in a pictorial way?   I had a little book called Festivals with Children by Brigitte Barz and mention was made of a relationship of the four kingdoms of nature with the four weeks of Advent.

The first week starts with the mineral kingdom, the foundation upon which we stand.  We set up a journey table that has been covered with lovely fabric (my favorite is silk, but use what you have), and upon it is placed beautiful crystals and a few seashells. [This year on my birthday I discovered also the most amazing bone I have ever seen – a vertebrae of an animal that revealed astonishing heart shapes within the bone – and it now has a place of honor on our Advent table).  The second week, we add a few small plants (moss is beautiful also).  In the third week, representatives of the animal kingdom take their place in the journey.  Perhaps a cow or donkey might show up in the empty stable and a flock of sheep grazing on a hillside and maybe a feather to honor the birds.  At last, in the fourth week, the human kingdom arrives, represented by a mother and father traveling with a donkey across the landscape.  Over the course of the week they travel the full length of the table until, on Christmas Eve, they take residence in the stable and await the birth of their Child.

This year has been especially rich and poignant for me as my nearby grandchildren have been coming over on the Sundays of Advent and building up the journey table with me.  The first Sunday a lovely marionette representing the sacred mother traveled around our family table where my husband, the children and their parents sat and represented the sun, moon, stars and earth’s children offering gifts to the mother for her child.  Then we moved to the journey table and placed the crystals, seashells and bones.  The mood was supported by candlelight throughout the home.  After yummy soup and star-shaped cookies, off they went to their sweet slumber at home.

The second Sunday coincided with the eve of Saint Nicholas Day, so we had a story about the life of Bishop Nicholas who was known for his generosity, especially for the poor and struggling.  Then we returned to the journey garden to add little plants (including a gorgeous fan of ginger).

In the third week, before placing the animals, we will hear a chapter in the book we are reading called Mary’s Little Donkey – an absolute delight – and the perfect thing to read in honoring the animal kingdom.

And, at last, in the fourth week, we will sing some carols while we place the representatives of the human kingdom on the journey’s path.  Shepherds will also have arrived with their sheep, and after the baby arrives the next day in the manger, we may add some other community members (like Babuschka).

In our home we then start another group in movement as three wise beings begin their search for the child and will not arrive at the manger until January 6.

So, now you know! We are one of those families for whom Christmas is a long season, starting with Advent (often just days after Thanksgiving) and going through all of December and up to Three Kings Day (January 6) where we have a special cake with three crowns baked inside.  Then we continue as we turn the kings back toward their journeys home and the holy family starts on their next journey.  And so do we as we journey into a brand new year!

Blessings on your Advent, 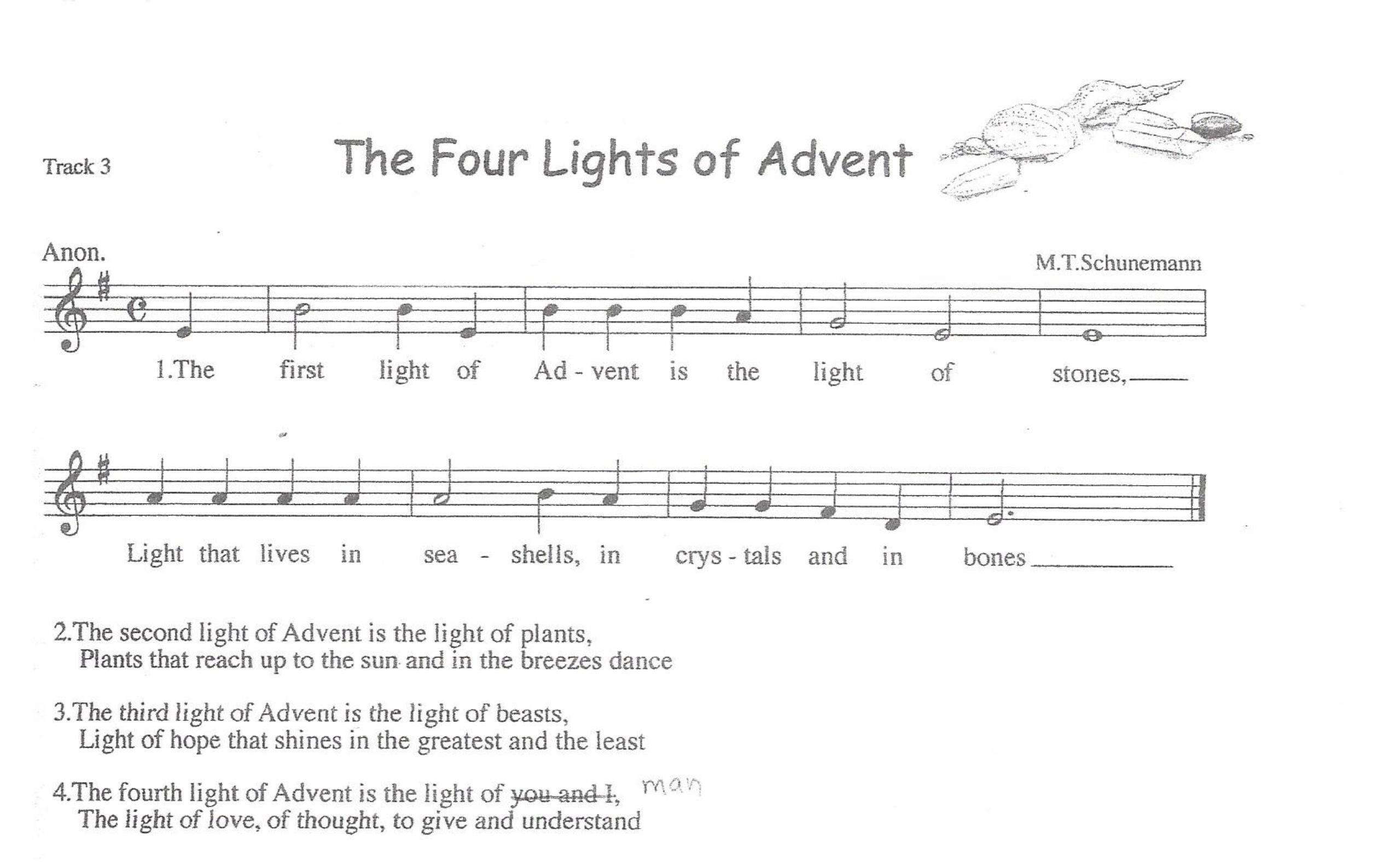 2 thoughts on “Living Arts Weekly: The Season of Advent”