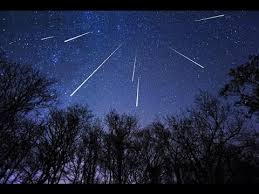 Last night and tonight are the best nights of the year to witness the Perseid meteor showers. Mary Stewart Adams, star lore historian, says, “It was once believed that these meteors or falling stars were a gift from the divine world to the human being, to bolster us through this time of waning sunlight. It was imagined that the meteors speeding through the night sky activated and strengthened the human being the same way iron activates and strengthens the blood. And this explains the mighty stories connected to the regions of the sky that lend their names to the meteor showers.” I had the opportunity to take a workshop with Mary Stewart Adams this past year, and it is an experience I will not forget! You can follow her weekly public radio broadcasts at Storyteller’s Guide to the Night Sky. 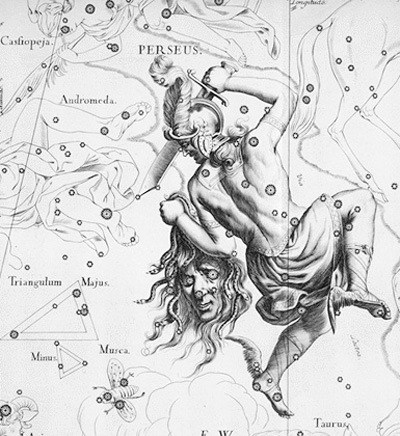 It is said that the constellation Perseus is a starry reflection of St. Michael, the archangel. Perseus stands with sword of iron raised in one hand and in the other the decapitated head of Medusa with her serpent hair and eyes that turn all who gaze upon her to stone.

Tonight I hope to set my gaze on the night sky to catch a glimpse of the Perseid meteor showers. Won’t you join me?

The Stars once spoke to man
It is World Destiny that they are silent now.
To become aware of this Silence
Can become Pain for Earthly humanity.

But in the deepening Silence
There grows and ripens what the
Human Being speaks to the stars.
To become aware of this Speaking
Can become Strength for Spirit Humanity.
-Rudolf Steiner

“This was a central part of a story circle for both library and a public preschool …I love doing things for children who do not see this approach to story and puppetry in their everyday schooling and life. The rapt expressions and happy responses point to the archetypal and universal value of storytelling with beautiful simple props that allow the imagination to soar.” 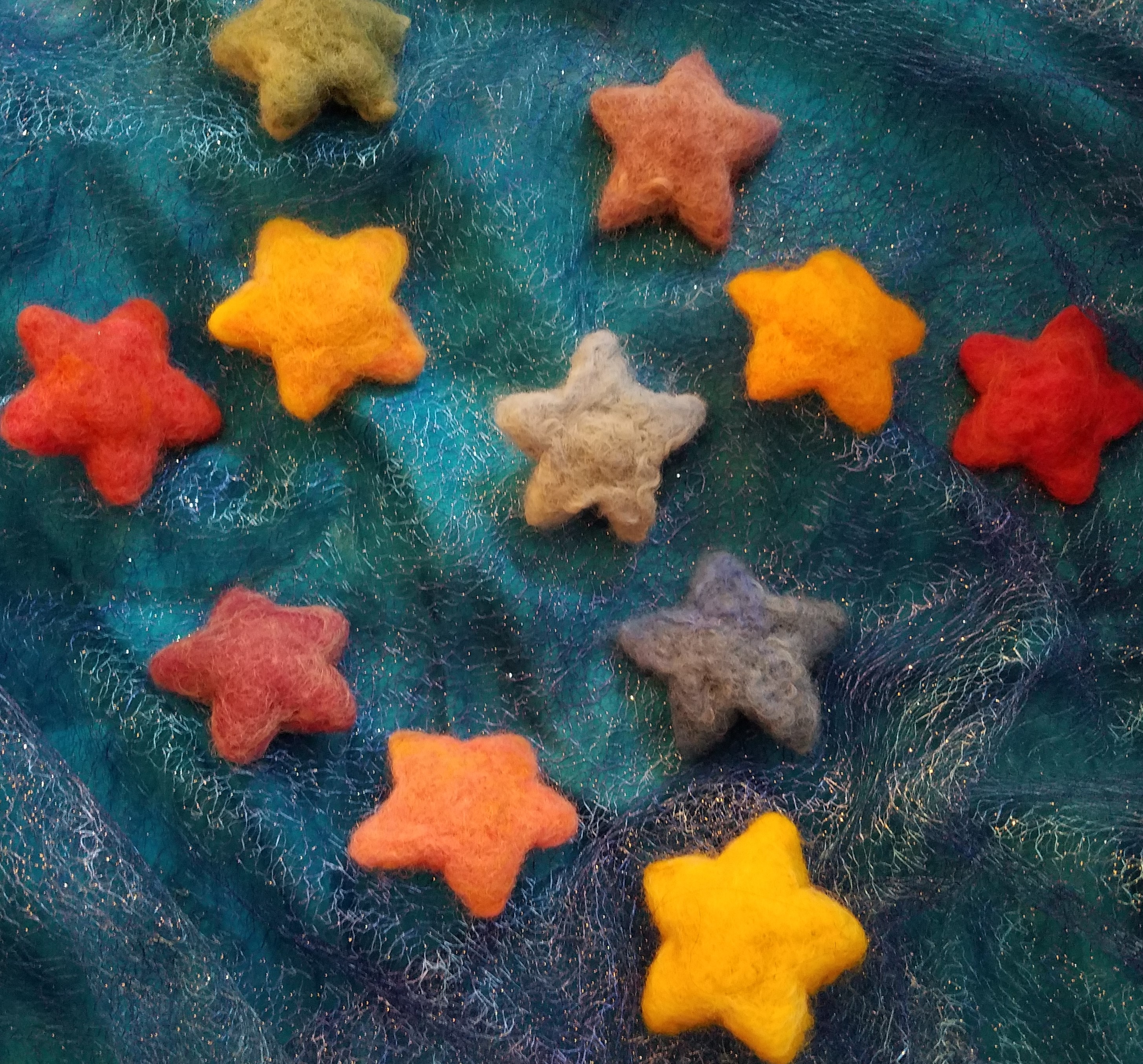 Grandmother Moon smiled as she stepped out into her starry garden one evening.  The starflowers were blooming in every color of the rainbow. She carried a basket of star seeds over her arm, to plant in new fields of night.

After a while, she paused in her work, and gazed out across the sky. Something beautiful caught her eye. It was the Earth. How lovely it would be, she thought, to see starflowers bloom in all that blue.

She walked along the Milky Way until she came to the Moonbow Bridge and traveled down its silvery pathway until she reached the sea. She opened her basket and began to scatter star seeds in every direction, watching as they slowly sank down, down, down into the waters.

All night she worked, until at last, her basket was empty.

As each tiny star seed landed in the welcoming water, something magical happened. Each one began to move, to come to life as a starfish. Slowly they all sank down to find new homes among the seaweeds and corals, and the rocky pools along the shorelines of the oceans. Grandmother Moon was delighted. Now the Earth Sea was filled with beautifully colored starflowers.

Her night’s work complete, she walked back up the Moonbow Bridge, across the Milky Way, and back to her home. She put her basket away, and with a yawn, settled herself down to sleep.

[Pamela Perkins has worked with and for children in various capacities since 1970. A former Waldorf teacher, LifeWays graduate and home provider, she now delights in being with her five granddaughters, plus creating magical needle-felted puppet stories and writing gentle tales to nurture young and old. She lives in the Upper Valley of Vermont, and is working on her new writing project Silver Seedlings – Nurturing Tales for the Young and Young at Heart.] 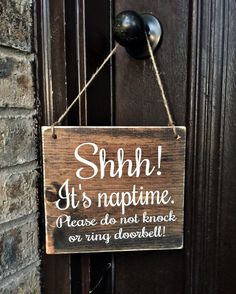 The Importance of Self-Care

This is a busy time of year. Many gardeners in the northern states know August to be the time in which they stay up late into the night canning their harvest to store it for the winter months ahead. Parents are making back-to-school lists. We are all trying to fit in those activities that are still left on our “summer bucket list.”

We must take time to take care of ourselves, and this includes resting when we feel we are coming down with something. In his article, “The Immune System, The Healing Gift of Iron”, Bertram von Zabern, M.D., an anthroposophic family medicine specialist, asks us to consider our own immune system.

“Is it there to fight infec­tions or cancer, to kill bacteria, viruses or malignant cells, so there will be no ill­ness? In terms of bacteriology, that would define the immune system. But it does not define health, because it does not include the personal experience of going through an illness to regain new health. When we are “run down,” “under stress,” or sleeping or eating poorly, not only our resistance to various illnesses is compro­mised, but we become victims of our own poor lifestyle. As disruptive as an illness can be for the job we are trying to fulfill, it helps us to take a break from an exag­gerated work commitment and to gain a better perspective on life. Recovery then can bring a new resolution, a new sense of inner balance and joy.” 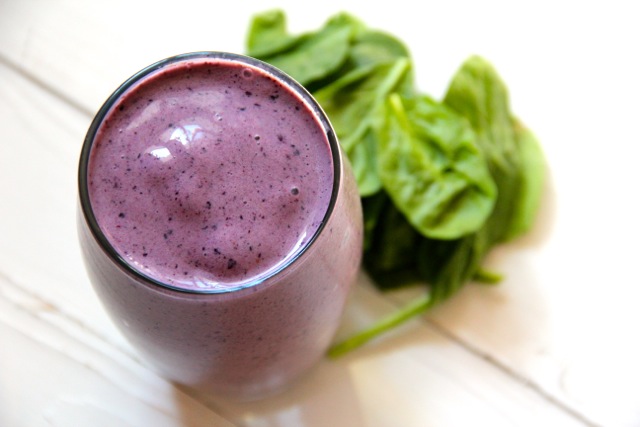 Claire, a student in one of our recent online courses shared a couple of winning combinations for healthy and delicious smoothies that are loaded with iron: