High and blue the sky,

See, on silent wings in flocks they go,

Never parting from the single row.

We go through the land,

Brothers in one flight are we.

Clear and dark the night,

See, in single file we walk along,

We go through the land,

Brothers of one light are we.

(High and Blue the Sky, paraphrased from a Chinese Folk Song)

A lesser known, but beautiful festival was celebrated this past Thursday — Martinmas. Known as the feast of St. Martin of Tours, the festival has grown from its roots in the Catholic church to be embraced by small communities (in and outside of the church) world wide. And the reason why it has been embraced lies in the heart of Martin’s story, and the relationship it has to the human experience. 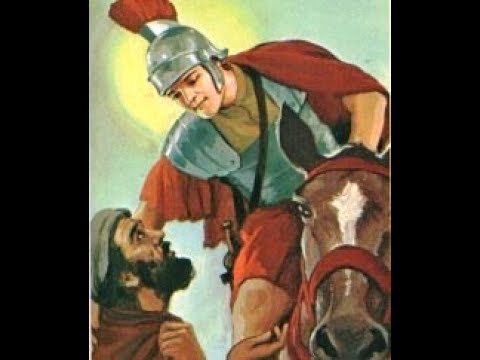 Martin of Tours was a humble man who lived during ancient Rome. He found a spiritual connection to the world at an early age, and his faith carried him forward to take many bold actions in his life. Known most widely for the “miracles” that earned him sainthood, what remains as his lasting legacy are his simple human acts. One of the most well known of his stories, in fact, features just that. As a young man in the Roman cavalry guarding the city gates of Amiens, he came upon an old beggar, thinly clothed on a cold winter day. Martin quickly dismounted his horse, removed his winter cloak, unsheathed his sword and used it to tear his cloak in half. Despite the jeering of his fellow soldiers, he kindly wrapped the beggar in one half, and replaced the other half on his back.

A few years later, Martin made an even bolder step. He became one of the first conscientious objectors in recorded history by refusing to continue service in the Roman military. He even went so far as to prove his sincerity by marching into battle unarmed, only to be saved by a truce called by the opposing army. He went on to dedicate his life to his spiritual faith practice and continued to make a positive impact upon the world through his deeds of service.

Martin’s story is one of millions of human beings throughout world history. Life is complicated and often arduous. It can feel dark and lonely. We need each other, like the old man needed Martin at that moment. It takes courage to follow one’s heart and take bold steps towards truth, but in doing so we create a legacy of our own. Martin moved through life, like so many before him and after, as a beacon of light in the darkness. His strength and courage, his love and compassion, gave hope to others.

Our school has a simple gathering planned this evening at a local nature preserve. We will set up glass lanterns to shine along the cleared hiking paths and provide popcorn and warm apple cider. Families will gather to socialize around a bonfire, and our children will lead them in singing lantern songs they have been practicing in music class. Then, wave by wave, a group of families will take their own lanterns, some made in past years and some decorated this year, to quietly weave their way through the woods. 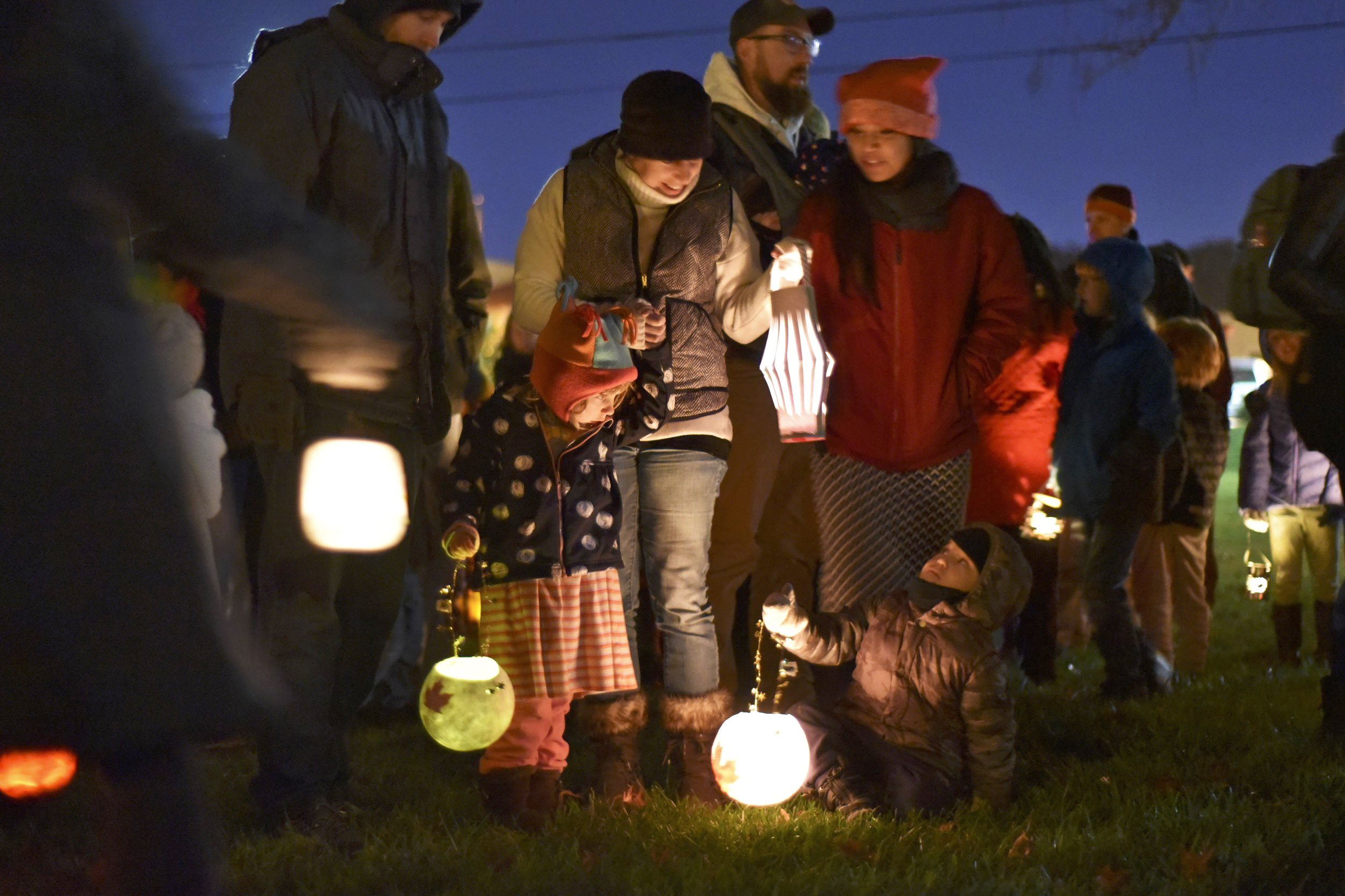 The way through is always magical. Hearts glowing with the mood of our song, the kinship shared in lighting the way through the darkness is palpable. Being together on this walk stretches into feeling like a universal gesture of holding hope for the world. We may call this festival Martinmas, and its origin remains with this one man, but truly this festival is about all of us and the light we shine for each other.

It’s not too late to celebrate. Martinmas is just the beginning of this Season of Light; there are many holidays and festivals that commemorate the Light. Feel welcome to celebrate and make it your own. Candles in decorated glass jars and a single lantern song with a walk around the block, followed by a cup of hot cocoa or steaming tea is just perfect. It’s how my family began years ago…

2 thoughts on “Living Arts Weekly: Martinmas and the Festivals of Lights”