If there is any immortality to be had among us human beings, it is certainly only in the love that we leave behind. Fathers like mine don’t ever die.           -Leo Buscaglia 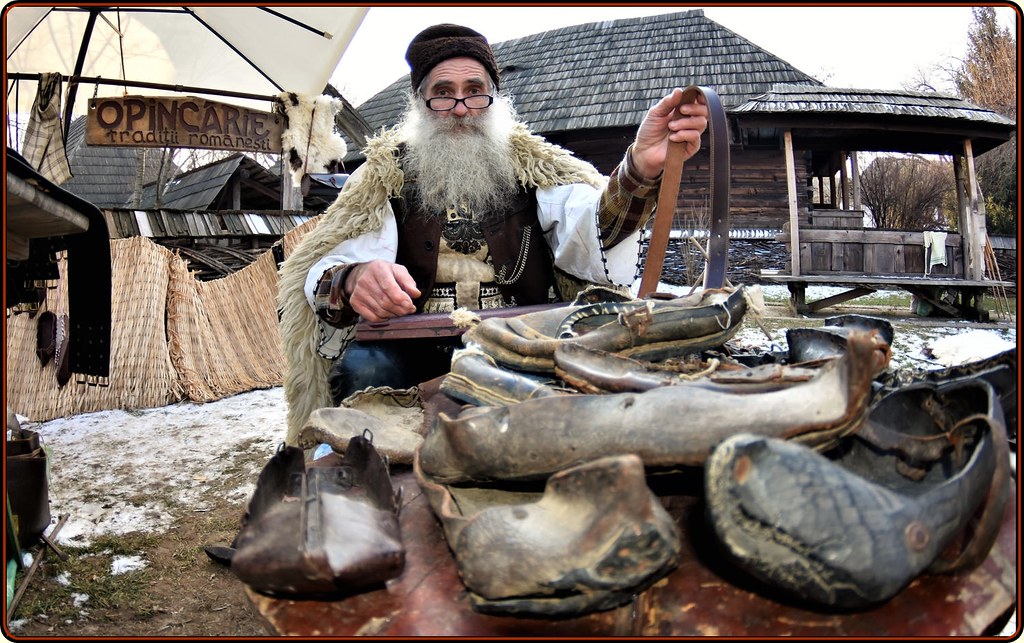 A Blessing for a Father

The longer we live

The more your presence

We find, laid down

The quiet constancy of your gentleness

Drew no attention to itself,

Yet filled our home

With a climate of kindness

Where each mind felt free

To seek its own direction.

As the fields of distance

Your presence was a sheltering tree

Where our fledgling hearts could rest.

Last year I participated in an online course with Suzanne Down focusing on twelve professions.  These were considered archetypes for humanity, representing various virtues, one might say.  One of the archetypes was the shoemaker, and Suzanne wrote: “One of the most important of humanity’s tasks is to stand firm on the earth, in balance with the spirit within matter, and the spirit of heavenly spheres.  The Shoemaker is a picture of this balance.  He assists people in their ability to stand grounded on the earth and shine in their uprightness.  He has a keen sense of how to support the other on walking their path of destiny.”

My father was a shoe salesman who eventually owned his own store.  He fit thousands of people, generations of children especially, in shoes that would support them in their life tasks.  He also encouraged people with his kind words and empathy.  At his memorial service he was referred to as the Mister Rogers of the shoe business.  When it came to tending to individuals and his community, he was a willing and jovial servant.  He was also a hugger (I inherited that from him).  In today’s culture he would probably be vilified for inappropriate touch because he hugged everyone – women, men, children.  I’m certain some people came into his shop just for a hug.  But also because he listened and opened his heart to each one regardless of how they looked or what they believed.  Watching him, I learned much about how to treat people.

Blessings on fathers this day and on all men who create a legacy based upon the great call to love one another.

2 thoughts on “Living Arts Weekly: A Tribute to Fathers”