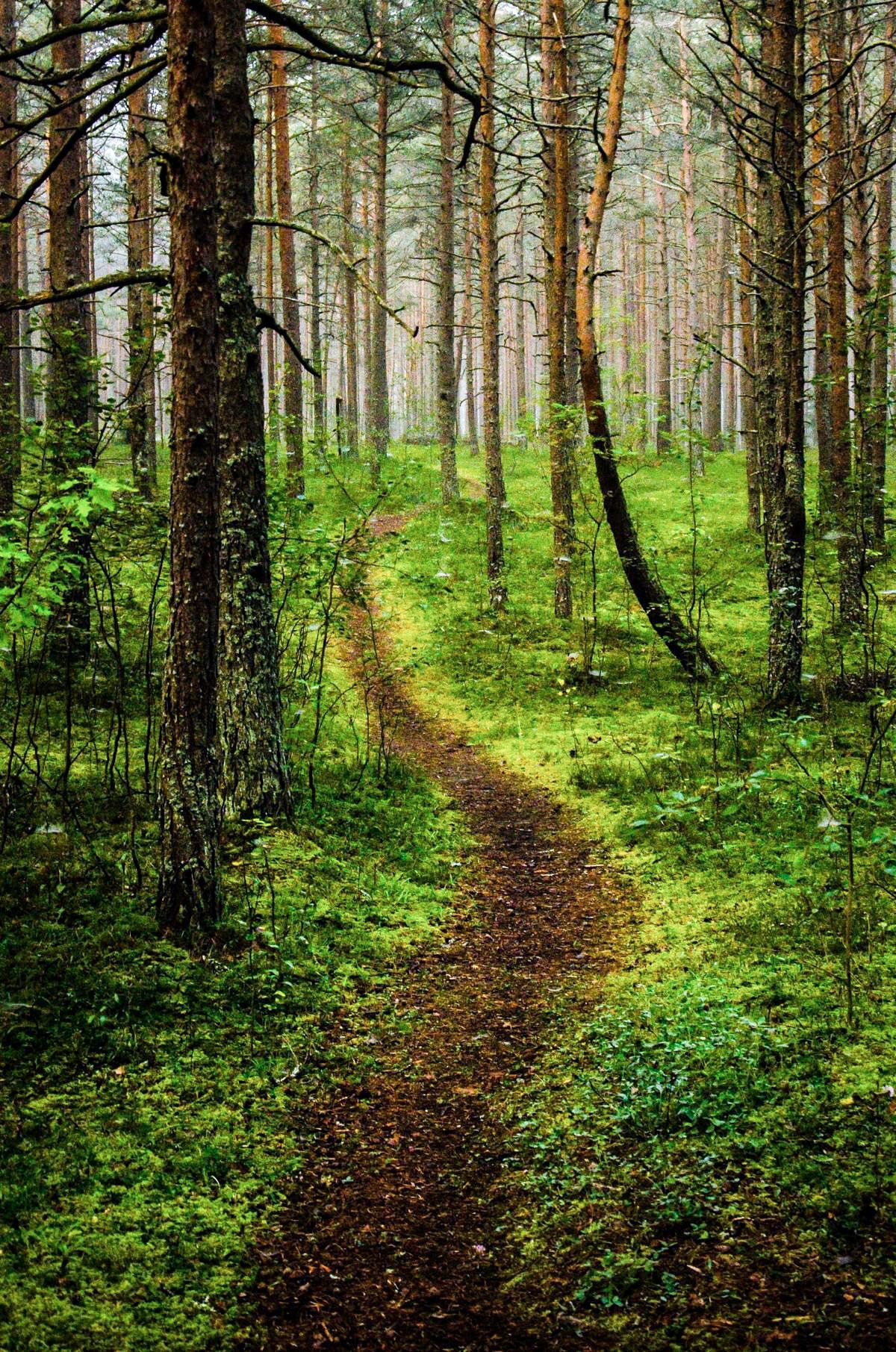 As a young person, full of the vitality of youth and with a sanguine temperament, I wanted to feel happy.   All. The. Time.   Pharrell William’s song Happy fills my soul to this very day!  How can you go wrong with lyrics like:

Clap along if you feel like a room without a roof

Clap along if you feel like happiness is the truth

While some might claim that happiness is trivial, I’m not so sure.  Perhaps the word contentment is a more mature version of happiness.  Yet, when world disorder, orchestrated fear, uncertainty and confusion strike, how do we lay claim to contentment or happiness?  I think a more pertinent question is how do I find personal freedom?  If I am fettered or fearful, I am not free, nor is it easy to experience contentment.

How old were you when you decided to embark on a path of enlightenment – whatever that means to you?  Perhaps you joined a meditation group or some form of organized religion or you began to study content that awakened you to something grander, more eternal and mind expanding than you had ever imagined.

The latter is how it was for me, and the content I was introduced to when I was nineteen has continued as a lifelong study for five decades and counting!  The world view I encountered answered so many questions and presented manifold more.  While it deepened my devotion to the teachings of Christ, it also offered pictures of an evolutionary past almost beyond comprehension and pointed to a future full of promise as well as trepidation.  Is it always true that we must venture through darkness in order to find the light?  It makes me think of the last three lines of a poem called Verse for Destiny:

Life grows more radiant about me,

Life grows more arduous for me,

Grows more abundant within me.

I am always struck by how we can go from radiant to arduous and then to abundant.  When I was younger it was ponderable.  As I am older, I totally get it!  It is like Nietzsche’s quote: “That which does not kill us makes us stronger.”  Live long enough and you, too, will understand.

A flagship book among the massive number of books representing the world view I have spent all these years studying is called The Philosophy of Freedom by Rudolf Steiner.  While it was not an easy read for me, the title has continued to intrigue me throughout my life.  Is not freedom something that is bestowed upon us by some organized body that allows us to do certain things in life, a prescribed set of actions that are okay, even encouraged?  Isn’t freedom offered to the collective group by whomever it is that holds the reins and that also establishes at least as many rules about what we cannot do?  This is certainly a common idea of what comes to mind when we think of freedom.  Something external to us that is bestowed upon us by some authority.  Oddly, it is also something we often claim we must “fight” for.  No, this is not the freedom heralded in this book.  It is not about external freedom; it has to do with one’s inner self.

The idea of personal freedom based on how I think and how I respond to my thinking through my deeds and feelings is . . . well, it is freeing!  Yet with it comes the responsibility to learn how to think.  Crazy as that sounds, it can be challenging when the noise of the day is so filled with voices telling us what to think.  Not encouraging us to think for ourselves; simply telling us “this is how it is” even if our own sensibilities tell us something different.

So, while we are caught in what can seem like an endless trap of the daily dirge, can we lift up and out for a moment to think beyond what is happening right now?  And perhaps another question to ask is “what is happening right now?”  We see images, and we hear stories, and likely much of what we see and hear is somewhat accurate, even if perhaps skewed in one direction or another.  However, accuracy or facts are not the bottom line of what is true.  Truth has a much larger venue than what is expressed by factoids, educated opinion, experts of the moment or even what we see before our own eyes.

Truth, particularly when it comes to changing paradigms, worldwide revision or cultural transitions, is almost always larger than what we first apprehend.  While one single event, let’s say a pandemic, may capture the collective consciousness, there are likely things unseen and unheard also going on.

I just recently remembered a younger me reading a book that heralded significant challenges for humanity in the 20th and 21st centuries and specifically mentioning the year 2020.  [At the time that number sounded like science fiction to me.] Well, we might say, “so what?”  Cataclysmic events have likely been predicted for every year we have been alive, so why should 2020 be any different?  The proverbial “the end is near” has been touted seemingly forever.  While I believe it is quite unlikely that “the end” is near, it might still be possible that the world as we knew it may have some permanent, or at least long-lasting, changes.  With all due respect, for many families the world has already felt like it is spinning out of control as loved ones have become ill or died.

In recent weeks, I have heard and read numbers of individuals stating they do not want to return to how things were.  They hope for a re-set, a greater, more enlightened humanity, more caring, more listening to one another, even perhaps a slower pace and less focus on accumulating things.  Those are all actions that represent acting out of personal freedom.  We may want to start exploring the choices we are making right now and ask ourselves if they resonate with the re-set we are imagining.   Are we establishing habits that we may struggle to break when we are able to once again be out and about; perhaps taken the deep dive into being on our phones or computers even more than we were before?  If so, can we counterbalance that with dedicated effort to spend more time outside, more time being introspective about the changes we hope to make in ourselves, perhaps more time serving others?

One image that comes to me when I think of the word “freedom” is something we talk about a lot in early childhood – that is, that the young child needs lots of “free play”.  What we mean by that is “self-directed” play, leaving room for self-discovery without external guidance or control.  It comes from within the child.  And this “within” is where freedom lies.

A question to consider is, “Can I act out of personal freedom?  Can I live in a self-directed way when certain outer freedoms have been curtailed?”  Many have written about the number of civil liberties currently restricted for what might be called “the greater good”.   Some are wondering whether all of those liberties will be re-instated and, if not, are there ones for which we are willing to take a stand?

As we find ourselves individually and collectively finding our way, can we, similar to the child, act out of our awakening sense of self?  Can we choose to be free regardless of outer circumstances?  This might be a good time to read Viktor Frankl’s amazing book Man’s Search for Meaning in which he shares a life journey most of us cannot imagine surviving.  I am not inferring that what he experienced is what is getting ready to happen here.  Rather, I offer it as an inspiring story of how our inner life is where we find freedom.

I recently read in an article about famous peacemakers that Leo Tolstoy, the famous Russian writer, experienced a profound personal crisis, followed by what he regarded as an equally profound spiritual awakening.  His interpretation of the ethical teachings of Jesus led to the creation of his non-violent philosophy.  He said, “Those who neither struggle against violence nor take part in it can no more be enslaved than water can be cut.  They can be robbed, prevented from moving about, wounded or killed, but they cannot be enslaved: that is, made to act against their own reasonable will.”

[“Finding Freedom” is part of a larger essay written by Cynthia Aldinger. You can find the entire essay here.]