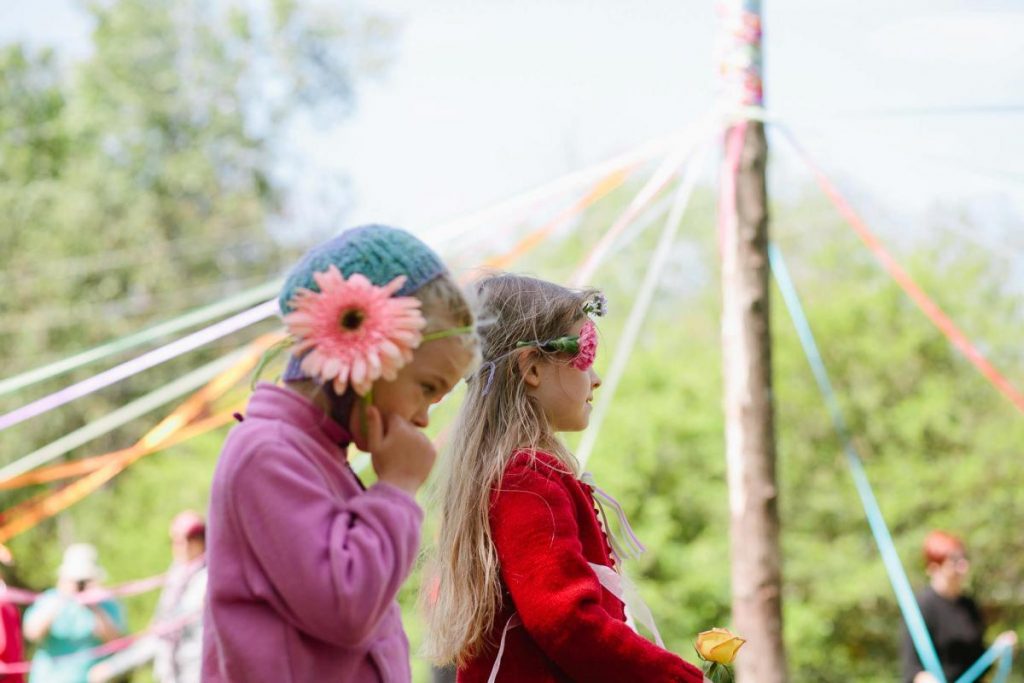 On November 12th, 2013, after a lengthy two-year process, Norman (OK) City Council approved the rezoning of our property at 1515 West Main St. in central Norman. With the new zoning, we will be able to house faculty-in-residence in this stately old home, and eventually increase the student body to 59 children, ages 2-6 years. Since maintaining a homelike space is one of the central tenets of LifeWays, we were steadfastly committed to this vision for our new school of having teachers actually live there–despite the long, tedious, and sometimes difficult dynamics this idea brought to the rezoning process. During our journey, we have also learned that licensing regulations and city code can be in conflict, making retrofitting a house for childcare usage a challenge. We are thankful to the individuals who have guided us in decoding laws and regulations, interfacing with city officials, and helping us get the property ready for children. The rezoning process was costly and tiresome, but the outcome was that much sweeter because of the perseverance that was required. Now, we can apply our energy to what we intended from the beginning.

One of the reasons we were first attracted to this property was the significance of the house itself to the city of Norman. Built in 1939, the house was then located outside of city limits and was the home on a dairy farm. In 1947, the basement of the home became the official birthplace of the Oklahoma Touchdown Club. The home remains an iconic structure in Norman, in large part because of the Art Moderne architecture and because the house is surrounded by four acres of open space—a rare site in the center of town. After the Johnson family, only one other family lived in the house until selling it to us, making Rose Rock the third owner of the property in 75 years.

We purchased the property in 2011, but this was the first year for us to have children in the new space. In order to accept families from the waiting list, we decided to open the new location, despite the fact that it had not been rezoned yet. We simultaneously operated out of two locations. Faculty-in-residence, Acacia Moore, cared for seven children at the new house, while Shanah Ahmadi, the founder of the school, maintained her school at her home, with 11 children. Frances Whalen, currently an assistant, split her day between the two houses. All of the teachers look forward to being together at the new location this fall, following a series of renovations to the property that will enable us to be licensed to care for 25 children (two of which will be Acacia’s and Shanah’s baby boys, both due in July!).

In today’s throwaway culture, we feel blessed to have acquired this aging property and to have the opportunity to breathe new life into it. We have improved the home and the landscaping, and more plans for improvement are scheduled for this fall. We have had the pleasure of making friends in the neighborhood, and the neighborhood kids often come right over into our backyard to play. Everyone in Norman knows “the big white house on Main,” but most have always wondered about the property: Who lives there? Is it a home or a business? Is it empty? The house has historically given the impression of being maintained, but lifeless. Life is growing now at 1515 W. Main, and we are ever so grateful. 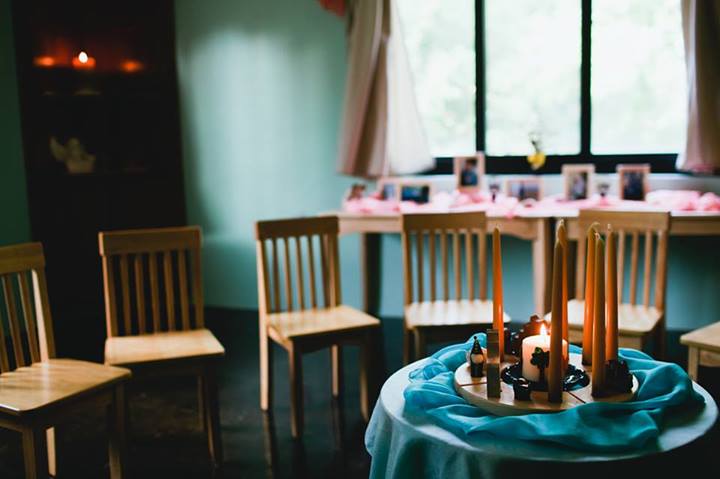